On 25-26 February 2012 it took place in Aulona, by the German Shepherd club of Greece, the working final trials at all levels. BH, E.E.I.P, EVY, AD, IPO1-IPO2-IPO3, with the German judge Mr. Waldemar Kanzler and hellper in protection duties Mr Konstantakis Konstantinos.

We had many entries and 9 dogs in BH test, which 3 of them where Belgian Malinois, 2 Groenendeal, 2 German shepherds and 2 shar-pei of the ‘’KYNON MELATHRON” kennel, ”Efialtis” (EFIALTIS HL KYNON MELATHRON) and ”Kively” (PEPPE NERO GINSENG GROVE), that succeed and passed both parts of BH test, being the first double competition with the same handler in the same day! Efialtis is now one of the first traditional shar-pei that competed and won a title in working trials and it took him only 15 days to trained and learn the whole program of BH, showing the intelligence and abilities of the breed.

Now wait for more to come! 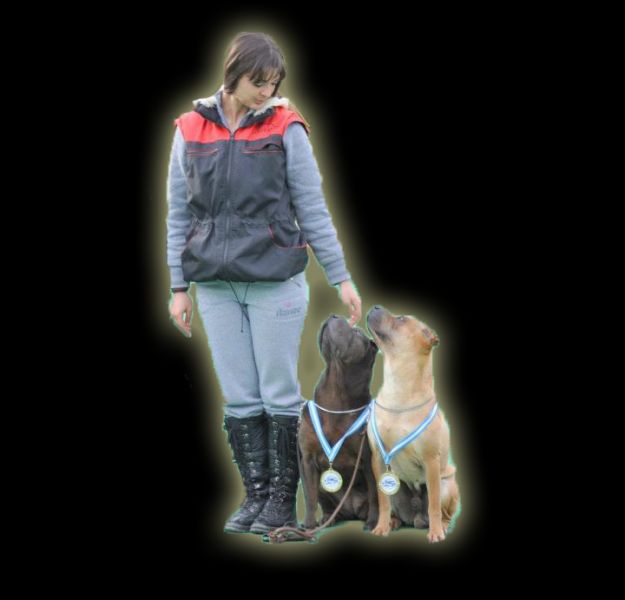